AEC Management Plans are set up in a way to minimize and monitor the issues that are associated with blue-green algae blooms.

Not all planktonic algae blooms carry this potential but when certain species grow and more importantly die they can release toxins that affect wildlife, pets and potentially people. The goal of an AEC management program is to limit the abundance of planktonic algae, reduce phosphorous, and reduce the shutdown of activities to your lake or pond. AEC can also sample and identify the algal species and if cyanobacteria is present.

Planktonic Algae is microscopic algae suspended in the water that can create an appearance of an oil slick on the surface or a color tint in the water.

Blue Green algae falls within this category and often is described as looking like green paint on the surface of a pond. Blue green algae can produce cyanobacteria which can be harmful to fish, wildlife, and humans. Phosphorous is the limiting nutrient in producing blue green algae blooms.

Harmful algae is POSSIBLE AND MAY BE PRESENT 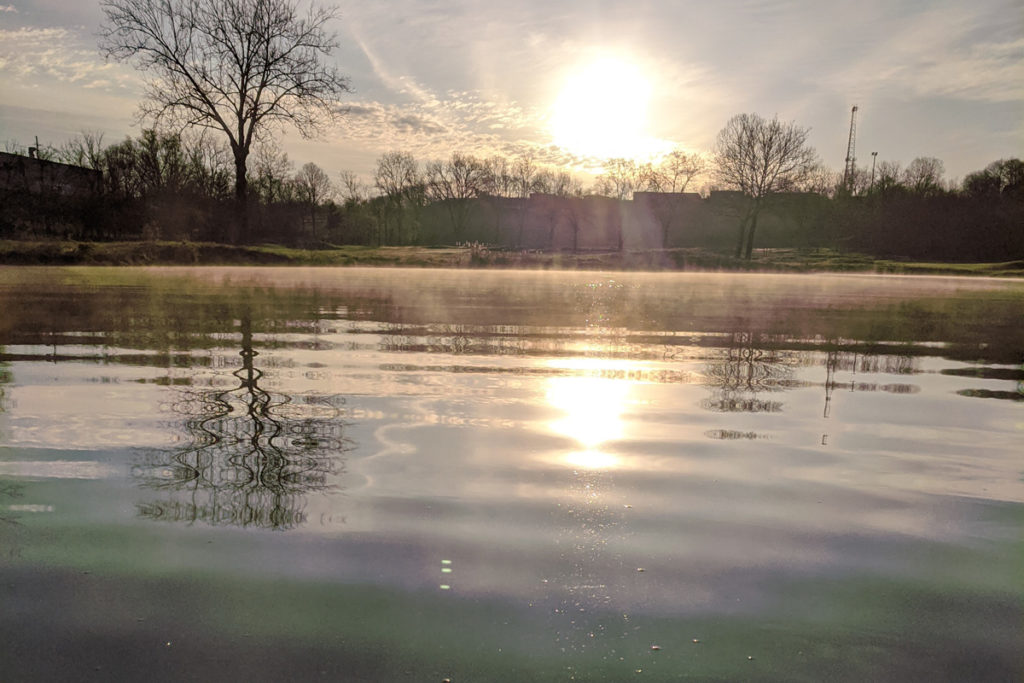 Harmful algae is EXPECTED OR PRESENT

All of the recommendations of the Public Health Watch remain in effect, with the following addition:

It is recommended that either a portion of the lake, entire lake, or zone, be closed and in some cases the adjacent land (e.g., approximately 100 ft. from the shoreline) be closed to the public. Actual setback distances will be determined on a site-specific basis, if necessary. When partial closures (i.e., beach or cove) are issued, the remaining lake or zone area will carry a warning status.

Kansas Department of Health and Environment 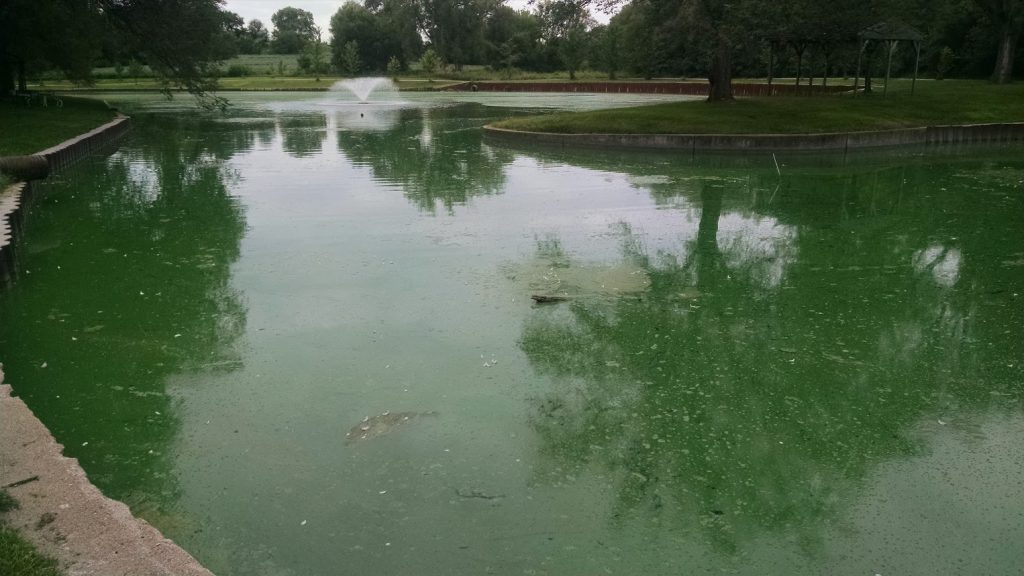 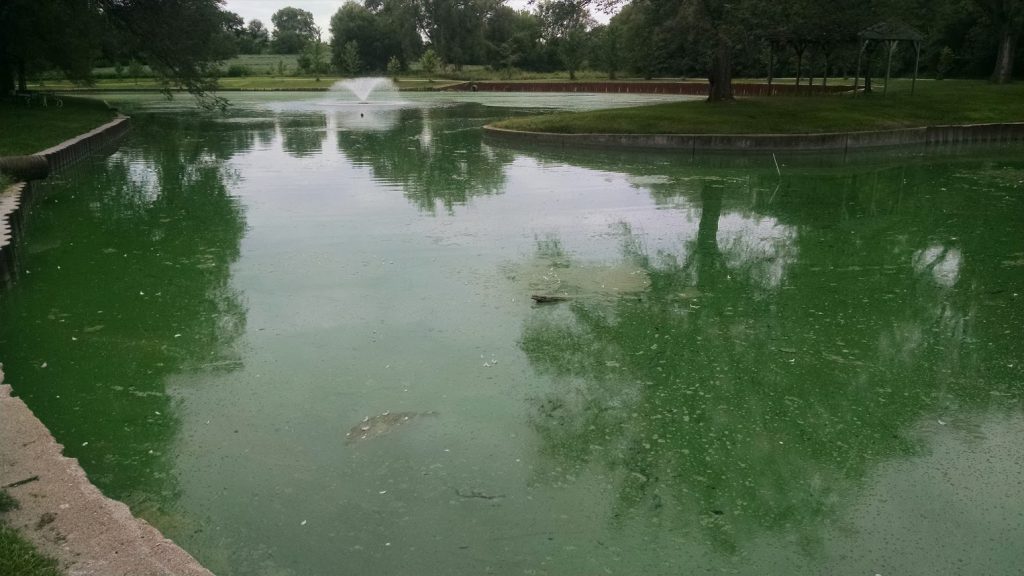 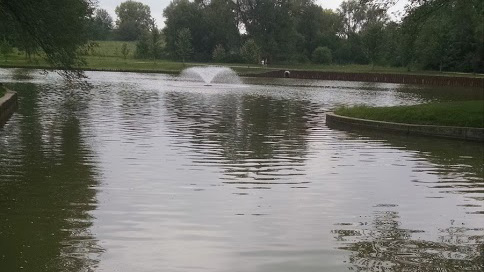 We can help manage harmful/toxic algae blooms of all types.